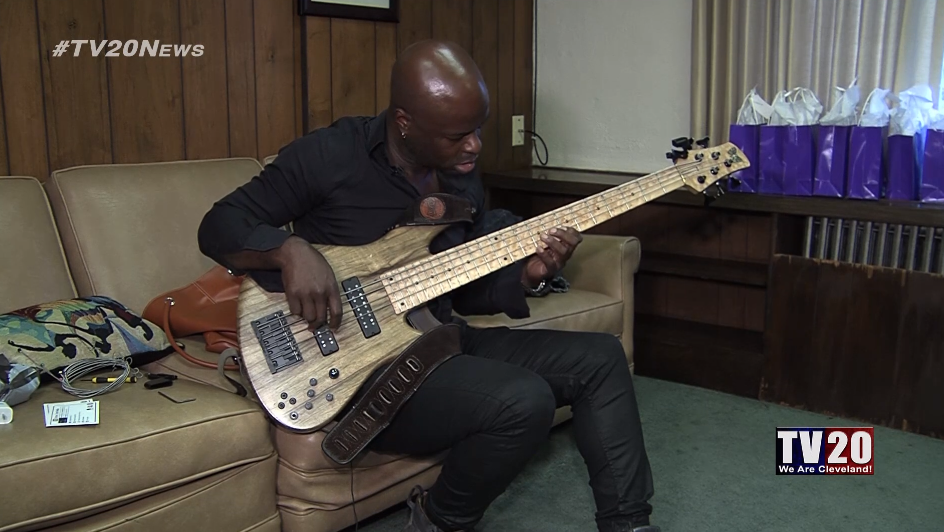 Mayor Jackson State of the City Man on the Street Interviews

Prior to Cleveland Mayor Frank Jackson delivering his State of the City address, I went out to talk to those coming to the event just to see what’s on their mind about Mayor Jackson.

Taking a stand to end domestic violence in the City of Cleveland, the City’s Public Safety Division of Police hosted its Seventh Annual “Cleveland Says No More” breakfast, at city hall in the rotunda.

The chiefs and officers of Cleveland’s Police Headquarters joined together in prayer to celebrate the second annual Faith & Blue.

The City of Cleveland kicked off their Italian Heritage Month with an award ceremony in Cleveland City Hall’s rotunda.