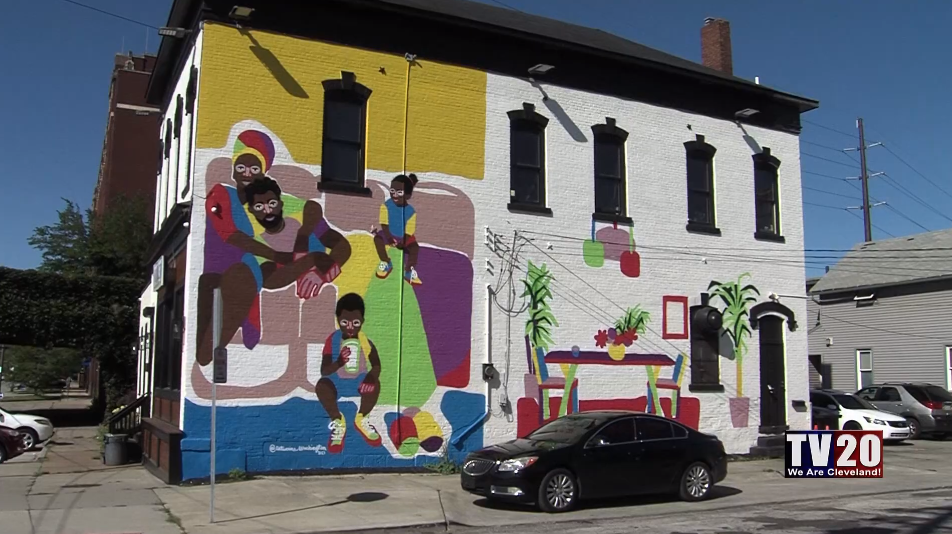 Welcome back to TV20 News for the week of September 21st, 2021. On deck this week: One World Day, Sickle Cell awareness, and murals across Midtown.

A memorial ceremony was held on the steps of the Soldiers’ and Sailors monument at Public Square to mark the 20th Anniversary of the attacks on September 11th.

People from all the area came to the Cleveland Cultural Gardens to celebrate theirs, and other people’s, heritage at the One World Day Celebration.

Twenty-three artists, 11 from Cleveland and 12 invited both nationally and internationally, worked together to create 19 original and unique street art murals throughout the Midtown Neighborhood.

Cleveland’s West Side Market welcomed the public to their first ever Summerfest, showing off all the market has to offer, and then some.

What happens when life gives you pickles instead of lemons?  You “dill’ with it! That is exactly what a number of vendors from all over did with their pickles for the second annual Cleveland Pickle Fest.

All Eyes were to the sky as the Thunderbirds, and other military and stunt planes, put on a show over Burke Lake Front Airport.