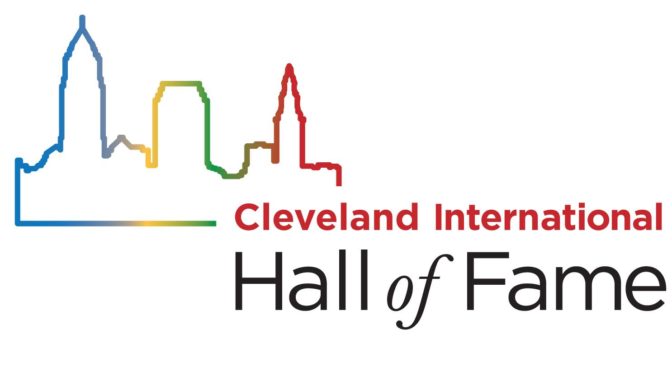 Welcoming its 2018 Class, the Cleveland International Hall of Fame has been commemorating those who have contributed to the growth and preservation of  ethnic and cultural heritage in the City of Cleveland for almost 10 years.

Established in 2010 by clevelandpeople.com, the C.I.H.F. is a way to permanently recognize those who have made long lasting contributions to Cleveland’s cultural diversity and heritage.

Now at 60+ members, this years graduating class include members representing every corner of the planet.

To learn more about each member, click on their name to be taken to to their C.I.H.F. page.

If you know someone who you think deserves to be apart of the Cleveland International Hall of Fame, you can go to http://clevelandinternationalhalloffame.com/nominate-somone/ and fill out the form. Self-nominations are also acceptable.

We’ll be airing our full coverage of the event in the following weeks, in the meantime, make sure you subscribe to our Youtube channel at Youtube.com/user/tv20videos and stay tuned to TV20!