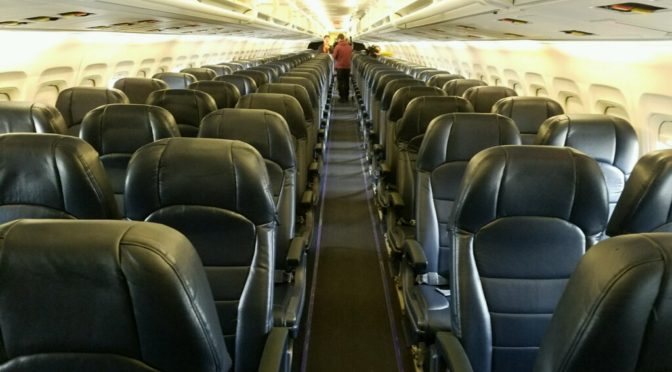 Pink Flamingos In The Sky

Alleigant Air, which had previously offered flights at Akron-Canton Airport, shut their gates and moved to Cleveland Hopkins where they will soon offer 11 nonstop flights, 5 of which were previously not offered at CLE.

Allegiant Air is the third low-cost airlines to fly out of Cleveland Hopkins, and will compete directly against Spirit Airlines and Frontier Airlines.

For all things Cleveland, tune into TV20!