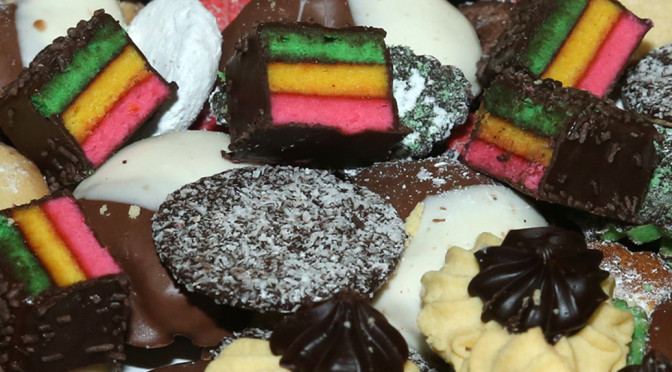 It’s October which for Northeast Ohio signals the commencement of the month long celebration of Italian-American culture, history, heritage, and contribution. Cleveland’s rich diversity lays a firm foundation for such an event, which is why it has been a ten year keeping.

“The City of Cleveland’s diversity is one of our greatest assets.” -Mayor Frank G. Jackson

This year’s ceremony was held in the Rotunda of Cleveland City Hall. The event was attended by Mayor Frank G. Jackson and Councilman Matt Zone (Ward 15) who serve as the Honorary Co-Chairs of the Italian American Heritage Committee.

All photos are provided courtesy of the City of Cleveland