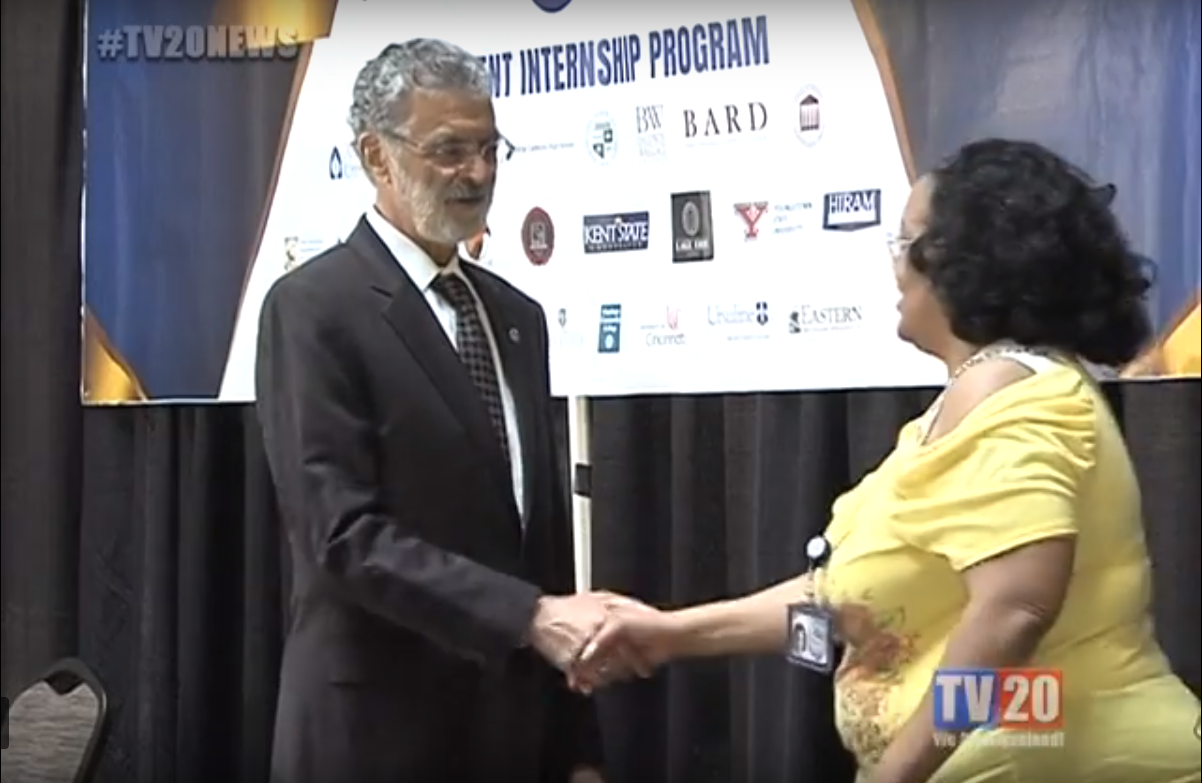 TV20 is happy to bring you Clean Water Works, a show all about the people who bring safe, clean, drinking water from Lake Erie to your house.

In this episode of Around Town: We go to the Slavic Village neighborhood for the groundbreaking of the new Trailside.  Then we head over to Old Brooklyn for the ribbon cutting of the new Loew Park.

King of the Ring

TV20 covers another amazing collection of amateur boxers in this episode of King of the Ring.

To wrap up Cleveland’s summer chess program, a championship chess tournament was held at City Hall.

The Baseball Heritage Museum hosted an education event on the history of Negro league women’s baseball.

The girls of the Cleveland rec. department battle out to see who will be crowned champions in this year’s softball championship game.

In this episode of TV20 News:

W.C. Reed Playfield reopens to the kids of Cleveland

The brand new Memorial Park opens in the Hough neighborhood.

A new captain was appointed to the Cleveland Fire Department.

400+ showed up to the FBI and Law Enforcement Forum.

Friendly Inn back to school rally with free school supplies.

Little Italy hosted its annual the feast of the Assumption.