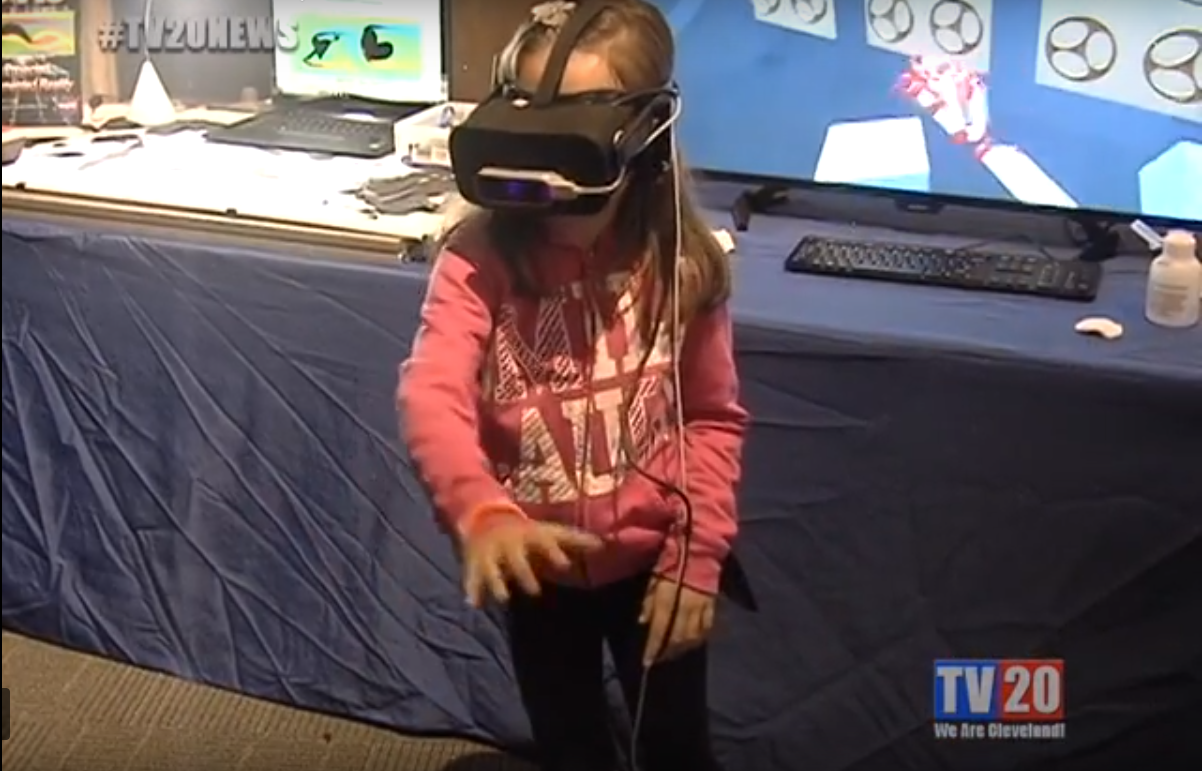 The Midtown Tech Hive aims to bring an accessible location to Cleveland residents who are interested in developing & building their creative or business ideas. Mayor Frank G. Jackson and Ward 7 Councilman Basheer Jones were present at the grand opening to give their remarks.

Safety in the City

The 3rd District Cleveland Police honored civilians and officers who have continued to improve the safety of the City of Cleveland. Chief of Police Calvin Williams, Mayor Frank G. Jackson, Ward 5 Councilwoman Phyllis Cleveland, and Ward 6 Councilman Blaine Griffin were all in attendance to commemorate those who were awarded.

Sustainable Cleveland aims to bring progressive discussion and planning for the future of our green city on a blue lake.

We jump back to 1994 for the Morgana League Flag Football Championship.

Healthy Cleveland is back with a brand new episode! For the full story, head over to http://www.tv20cleveland.com/healthy-cleveland-health-literacy-momsfirst/