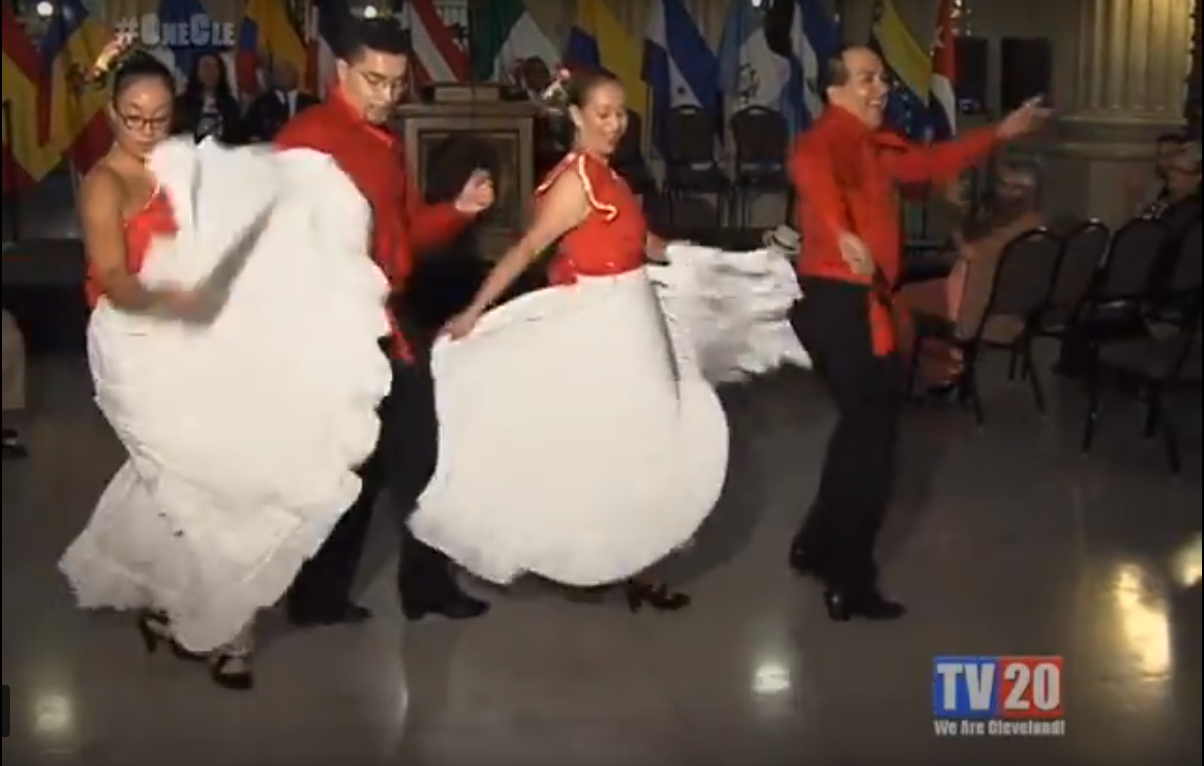 Time for another weekly TV20 wrap up. This week includes the opening ceremony of Hispanic Heritage Month, and the yearly Cleveland Hopkins Plane Pull.

Cleveland Hopkins hosted their yearly Plane Pull. Teams from all over Ohio came together in the name of charity, and a little test of strength. We’ve got the full event, covered by TV20 reporters Leah Haslage and Christian Patterson, for you to enjoy this year.

Last week on The Inside Sports Report:

Last week on TV20 Sports, we have the Senior Flag Football Championship! Competing are the Luke Easter All Stars Vs. the Thurgood Marshall All Stars.

In last week’s episode of Cleveland Honors, the honorable Judge Charles L. Patton sat down with former Judge Gerald Francis Sweeney to discuss his efforts be elected in the City of Cleveland, his family, and his history with the Cleveland Municipal Courts.

To commemorate Hispanic Heritage Month, City Hall hosted a opening ceremony with guest speakers, traditional dance performances, and even awards given to those who have continued to contribute to the celebration of diversity and culture in the City of Cleveland.