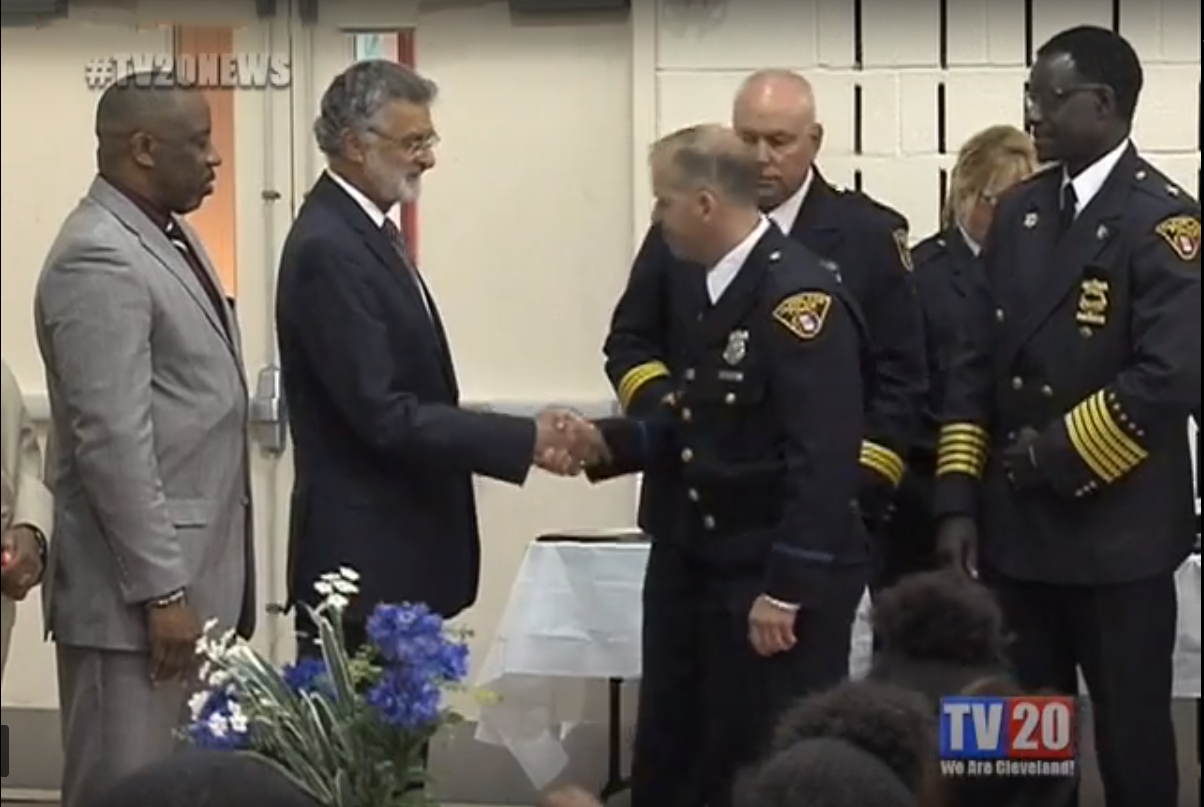 Hey Cleveland! With our new schedule airing, now is a perfect time to catch up on any TV20 content you might’ve missed!

Come celebrate diversity and heritage in the City of Cleveland with this year’s One World Day parade.

State of the City Address

Watch the entirety of Mayor Jackson’s speech at this year’s State of the City Address.

We’ve got a great game of flag football for you to enjoy, with the 1994 House League Flag Football Championship.