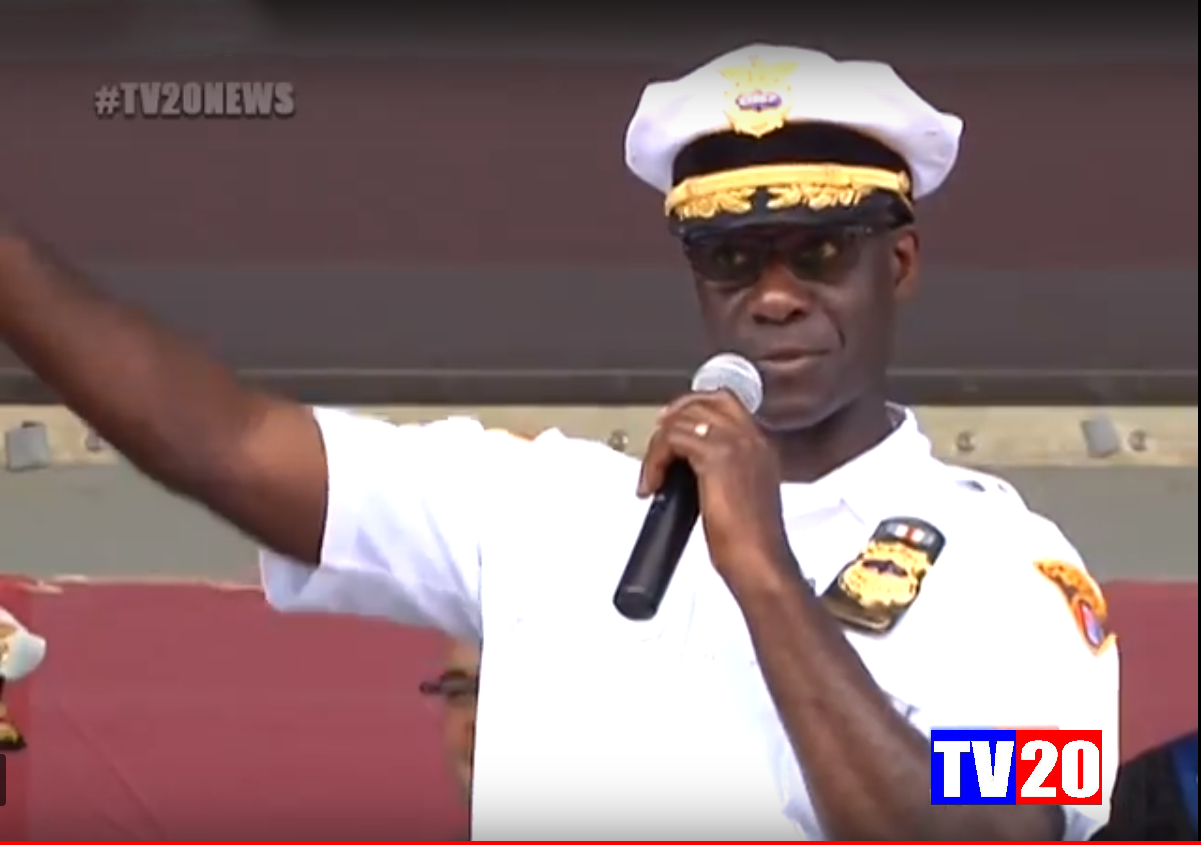 Hey Cleveland, we’ve got some catching up to do! Here’s what you might’ve missed.

The Estabrook Eagles and the Woodstock Blacksocks face off in the 2018 Youth Baseball Championship.

Host Leah Haslage sat down with Ilya McGee and Marcus Bell from the North Star Neighborhood Reentry Resource Center to discuss the opportunities and services North Star offers to those who are reentering their community from the criminal justice system.

The senior boys from the Michael Zone Raiders and the OBall Indians face off in the 2018 Senior Baseball Championship.