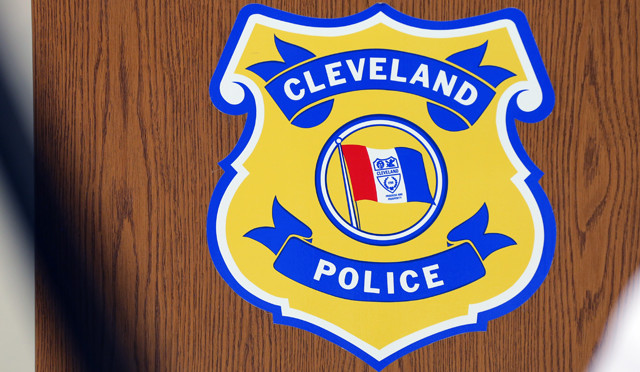 On September 2nd, a woman was jogging in her Lakewood neighborhood, when a man came up from behind, attacked and ultimately, sexually assaulted her.  It was an incident that had the community on edge. The suspect involved,  33 year-old James Daniel, has now been captured and arrested. A Press Conference was held by Police Chief, Calvin D. Williams to inform the Community.

New DNA has now been linked to this case, and did in a few hours what hundreds of videotape could not- identify the man involved in the morning rape of a female jogger on Cleveland’s West side. The attack took place on West 104th Street, near Lake Avenue, in Lakewood. Many residents who live in Lakewood were shook up by the attack, wanting answers, and most importantly, wanting the man who committed the act, found.

After more than a week of sorting through hours upon hours of surveillance footage captured in the Edgewater Neighborhood, forensic analysts with the Cuyahoga County Medical Examiner’s office, matched DNA found at the scene, to Daniel’s.

Within hours of that occurrence, members of the U.S. Marshals Northern Ohio Violent Fugitive Task Force surrounded the West 87th Street-home where Daniel, and his half-brother stayed. Authorities arrested both men. Cuyahoga County Prosecutor Timothy McGinty stated that both men are being questioned about the crime. The DNA did match Daniel, but a cell phone owned by his brother was used near West 104th Street and Lake Avenue the morning the attack took place.

Daniel is currently on three years probation. He was released from prison in March, after serving nearly four years for a robbery in Lakewood, that happened in 2010. He was sentenced to five years in prison for a 2004 felonious assault.

Investigators are also exploring the possibility that Daniel is connected to another early morning rape three days earlier in Lakewood. He is a person of interest in the case. He has had several run-ins with the criminal justice system between the date of the attacks and his arrest. The day after the September 2nd attack, Daniel was stopped at West 44th Street and Trent Avenue. He was charged with driving on a suspended license, not wearing a seat belt, and running a stop sign.

Judge Anita Laster Mays ordered him to obtain a defense attorney, and his case was continued until October 7th. He is back in the Cuyahoga County Justice Center, this time in handcuffs. Daniel is considered a high risk individual, and investigators are asking for a substantial bond for his arraignment.

Stay tuned to TV20, to see the Press Conference in its entirety.