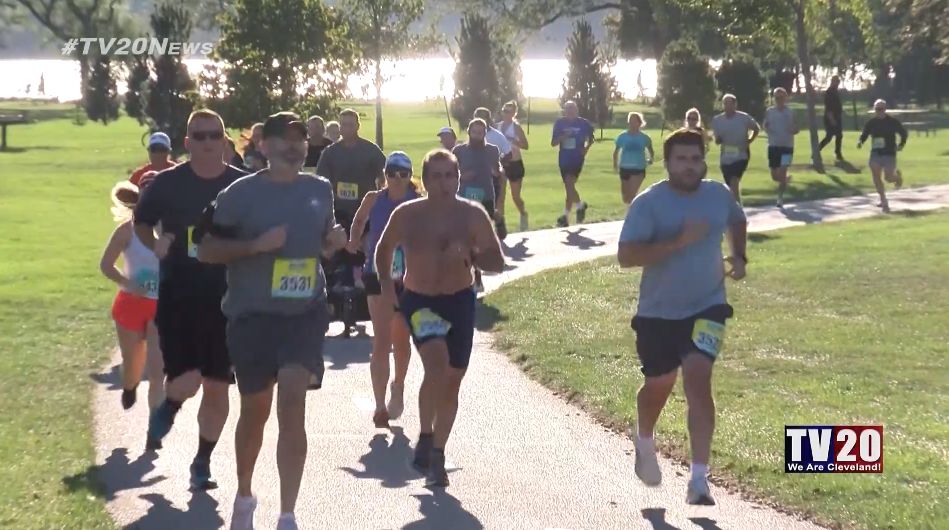 Councilman Brancatelli has been selected as the recipient of the Leadership Award for Public Service from the International Economic Development Council.

They say all good things must come to an end. The same holds true for the Cleveland Department of Aging’s Senior Walk…but just for the season.

Fresh food is an important pillar to any community – a belief that Sara Continenza and her team have put their weight behind when forming their non-profit: Food Strong. TV20 was at their annual fundraising event: Cornucopia.

Have you ever been in the airport for a long layover or a delayed flight and wanted somewhere cool to unwind?  Well there’s a new spot at Cleveland Hopkins International Airport called The Club CLE.

After the Cleveland Indians wrapped up their 2021 season at Progressive Field, they kicked off a very unique pop-up event.  Top Golf Live made a stop in Cleveland from Thursday, September 30th through Sunday, October 3rd.

He is considered one of the greatest artists of all time, and now he is being celebrated with a special, immersive exhibit right here in Cleveland.