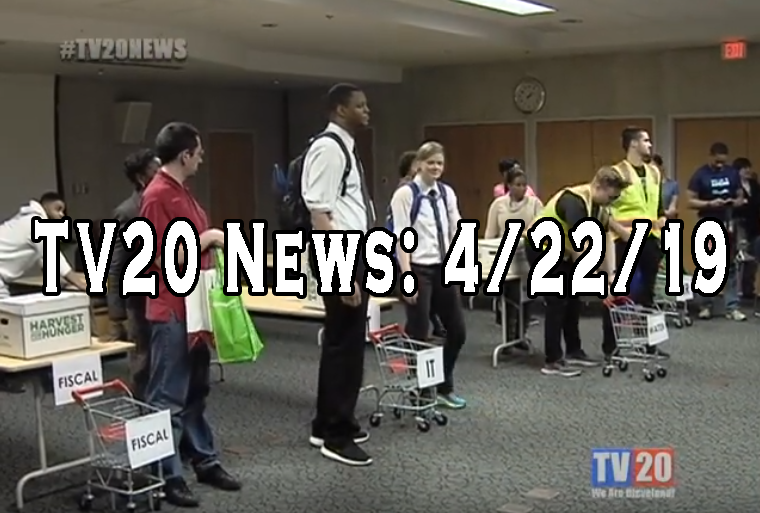 As part of Cleveland’s Celebration of Women’s History Month, the Division of Police honored all women in public safety at a recent luncheon at Max S. Hayes High School. Public Safety Officers from Cleveland and surrounding cities were at the event, which included plenty of discussion, networking and a few surprises.

The Cleveland Division of EMS added 15 EMTs and Paramedics to their ranks as the 2nd cadet class from 2018 graduated. Cleveland Safety Director Michael McGrath administered the oath of office to the eager cadets, and then offered words of congratulations.

In a ceremony held in the Red Room of City Hall, Mayor Frank Jackson swore in Dorothy “Annie” Todd as the new Commander for the Third District. Commander Todd previously worked in Chief Calvin Williams’s office. Also, two police Lieutenants were promoted to the rank of Captain, and 8 Patrol Officers promoted to Sergeant. Mayor Frank Jackson administered the oath of office.

Hungry patrons came to St. Ignatius of Antioch’s grade school to fill their appetites with a delicious breakfast prepared by the first district’s men and women in blue. Commander Daniel Fay says the breakfast was much more than a fundraiser for their Community Relations Board.

Thousands of residents in need of getting their license back gathered at the Glenville-James Hubbard Recreation Center to get advice and take the steps necessary to reclaim their card. Ward 9 Councilman Kevin Conwell was ready and eager to help with this amnesty program.

To a crowded house, Cleveland City Councilman Basheer Jones laid out his vision for Ward 7 at his annual State of the Ward presentation. During his discussion, the councilman spoke of refurbishments that have taken place in his ward throughout the past year.

Mayor Frank Jackson’s Youth Advisory Council came together in the Mayor’s Red Room for their annual meeting. The young men and women who make up the council, and each representing one of the Cleveland Recreation Centers, came together to update the Mayor on their actions and to give insight into what’s on the mind of Cleveland‘s youth.

The City of Cleveland Department of Public Utilities Raced to End Hunger at their annual competition, which has teams shop throughout the Public Utilities offices collecting canned goods for the Greater Cleveland Food Bank’s Harvest for Hunger Campaign!

Did you know, children from birth to age 5 may be eligible to receive a free book every month?  TV20 Reporter Dan Monroe has the story.