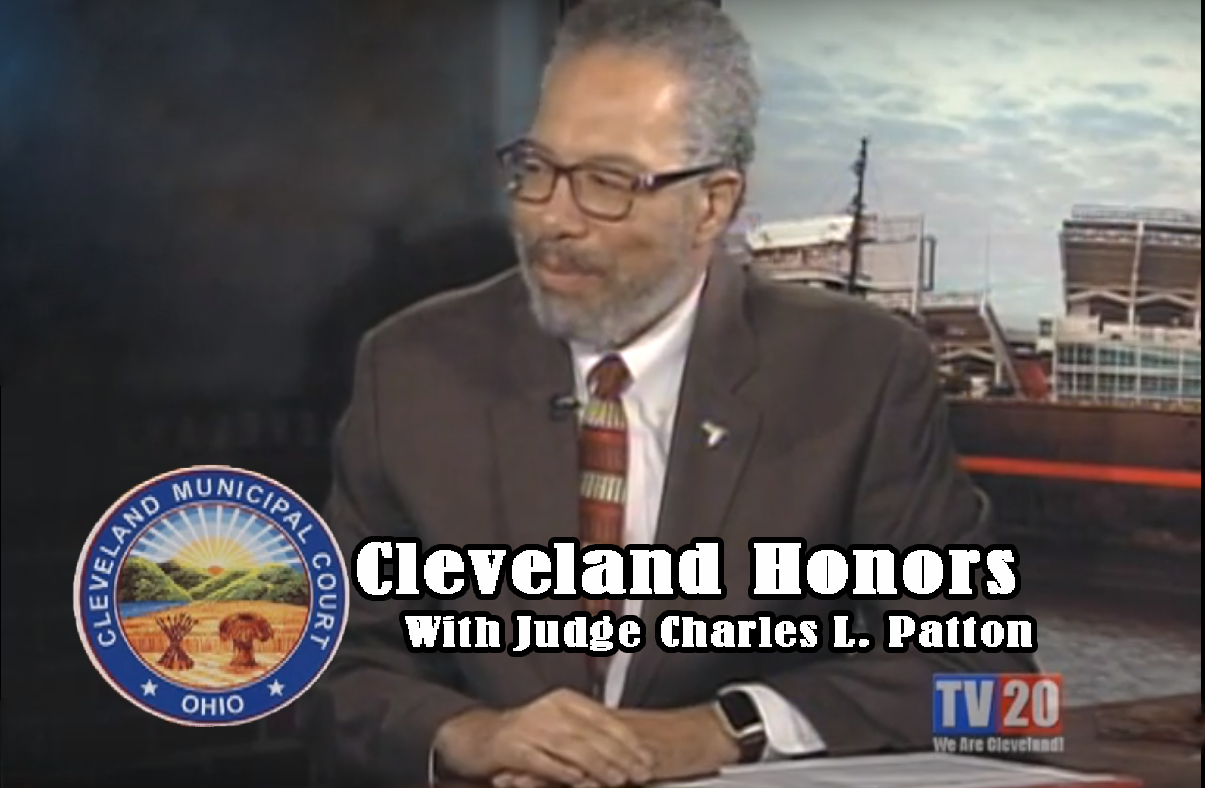 Hosted by the Honorable Judge Charles Patton of the Cleveland Municipal Courts, Cleveland Honors aims to bring the tales of past & present judges for the City of Cleveland right to your screen. In our pilot episode, Judge Patton sat down with Judge Larry A. Jones of the 8th District Court of Appeals of Ohio, who was a former judge for the Cleveland Municipal Courts, to discuss their thoughts on the City of Cleveland, some of their personal history with working in Cleveland, and much more.