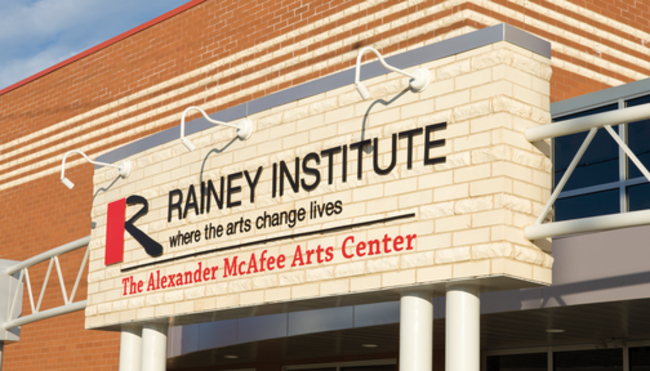 Here are a few of the popular stories that are featured in our Weekly-News-Wrap-Up!

A big honor has happened here in our City! Ward 15 Councilman,  Matt Zone has been elected 2nd Vice President of the National League of Cities-a Nationwide Organization that is engaged in supporting Municipal projects and securing Federal resources on behalf of Cities.

Lebanese Day is a celebration of the very diverse culture! Many gathered at Cleveland’s City Hall Rotunda for an event recognizing that and much more! Councilman Joe Cimperman was also in attendance to share his praise and thanks, along with other City Advocates!

The 3rd Annual Holiday at the Higbee’s Event

The Holiday Season is officially upon us, and the 3rd Annual Holiday at the Higbee’s event was the perfect way to kick it off! The event showcased an elaborately decorated Horseshoe Casino, and 15 window displays created by world-renowned designer, Lou Nasti!

Nasti and his crew arrived in a truck with a 52-foot trailer carrying 6,000 pounds of decorations for the 15 windows, which face Public Square and snake around south on Ontario. Lou has an extensive background in design sculptures, where his talents have taken him to other Countries as well! I was there the day of the unveiling and it was absolutely breath-taking to see such a Winter Wonderland! There was nothing better in my opinion to start the Holiday Season.

Rainey Institute is dedicated to promoting a positive growth for Cleveland’s youth through education and participation in the performing and visual arts. In honor of that, a dance, music, and visual arts performance was held!

Rainey recognizes potential in all of its forms.  They welcome the child who has no arts background just as readily as the child who has naturally perfect pitch when they sing.  They  embrace all learners regardless of where they fall, or if they do not have what some say would be “natural” artistic ability. While the arts is a primary focus, the institute also works hard to ensure they are doing everything they can to support the students.  Healthy meals and snacks are provided during the after school program and during summer camp.  They offer homework help throughout the year and, most importantly, ensure children have the right role models to interact with at every Rainey Institute visit.