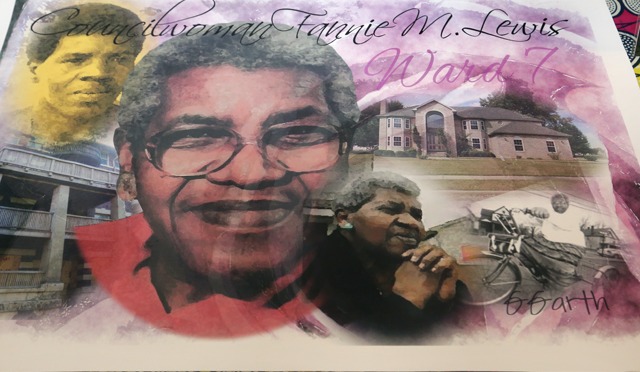 Check out a listing of what is airing this week on TV20: We Are Cleveland! Make sure to also check out our Weekly-News-Wrap-Up Video in its entirety below:

On World Autism Day, a special proclamation was given by Mayor Frank Jackson to a teenage boy dealing with the condition.

April is Minority Health Month and to kick-off the festivities, an Opening Ceremony and Luncheon was held at the City Hall Rotunda.

Employees from Public Utilities, Finance and Accounts were recognized by Mayor Frank Jackson with a proclamation declaring March 2015 Procurement Month.

Instead of having the usual food drive, the Department of Public Utilities hosted the Race to End Hunger, a fun way to get City employees involved in raising food and money for the Cleveland Food Bank’s Harvest for Hunger Campaign.

To kick off Financial Literacy Month, Charter One and Citizens Banks have donated a hundred and five thousand dollars to non-profits in Ohio that are helping teach Ohioans how to be better with managing their money. The non-profit organizations will facilitate meetings and sessions between the public and volunteer bankers. Four of the eight non-profits receiving the grants are right here in Cleveland: University Circle Inc., Jumpstart Inc., Neighborhood Housing Services of Greater Cleveland and United Way of Greater Cleveland.

The Easter Bunny landed at the Fatima Center for the 7th Annual Ward 7 Easter Egg Hunt, for a day filled with fun and games.

The Easter Bunny then hopped along to the 100th Bomb Group for their 5th Annual Easter Egg Hunt!

Women’s History Month concluded with the ‘Sistah’s of Selma-Women in the March’ Event held at the City Hall Rotunda, featuring performances from the play.

The 39th Annual Cleveland International Film Festival recently came to a close with an immense turn out and an award ceremony. Reporter Justine Greenwald was there to catch-all of the action.

The People’s University: A Look Inside The Cleveland Public Library

Learn about the history and opportunities offered at the Cleveland Public Library.

The Annual Destination Cleveland, formally known as Positively Cleveland, Annual Meeting was held at the Quicken Loans Arena. City leaders gathered to discuss how far our City has come and what lies ahead.

The United Way of Greater Cleveland hosted their Annual Meeting at the Renaissance Cleveland Hotel. United Way representatives and community leaders highlighted their work to build a healthy community for adults and children.

City of Cleveland Job Board

Showcasing Job listings throughout the City of Cleveland

It Came From The Sea:  A Giant Octopus, whose feeding habits have been affected by radiation from H-Bomb tests, rises from the Mindanao Deep to terrorize the California Coast (1955).