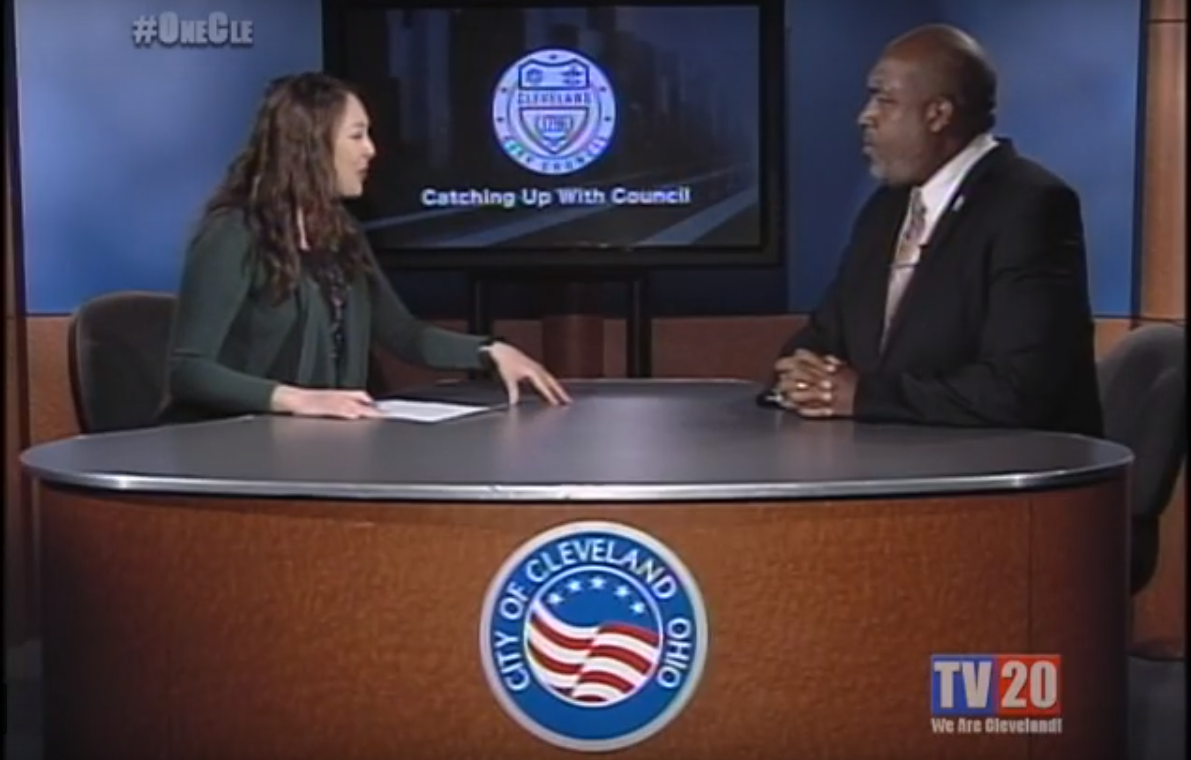 On this week’s episode of Catching up With Council we sit down with Ward 6 Councilman Blaine A. Griffin. Born and raised in Youngstown, Councilman Griffin attended Malone University where he received a liberal arts degree.

After serving in Mayor Frank G. Jackson’s administration for more than 10 years, Councilman Blaine Griffin was recommend then elected to Cleveland City Council in 2017.

Make sure to watch the full episode of Catching Up With Council, only on TV20!