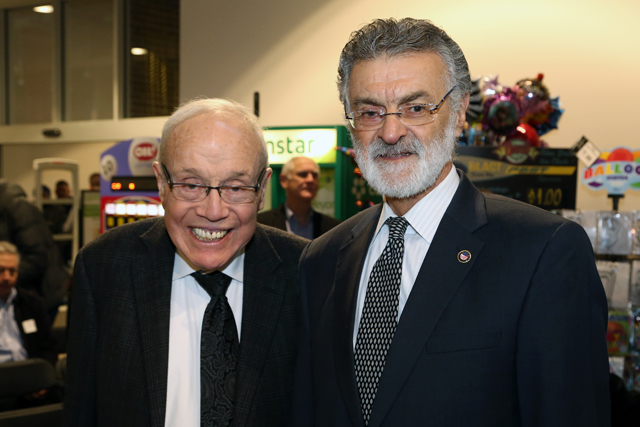 A ribbon cutting ceremony was held to commemorate the opening of the new supermarket. Members of the Saltzman family took to the podium to share their thoughts. In attendance were guest speakers from the City of Cleveland, including: Mayor Frank G. Jackson, Cuyahoga County Executive Armond Budish, and Ward 7 Councilman Basheer Jones.

Be sure to catch the full ceremony just above and to stay tuned to TV20 for all things Cleveland. Special thanks to the City of Cleveland Photo Bureau for the photographs.