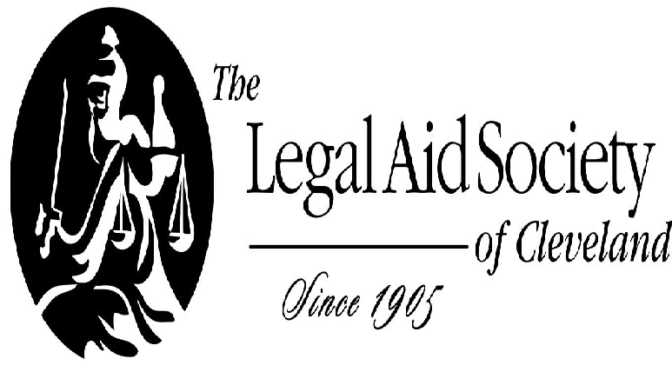 Continuing  our collaboration with the Legal Aid Society of Cleveland, we’re happy to bring you another episode of Community Spotlight. In today’s episode, host Leah Haslage sat down with Gerry Meader & Andrew Torres from Legal Aid to discuss the record sealing process & CQE’s.

Record sealing isn’t to be confused with expunging. Expunging is the complete removal of a criminal record on file, whereas record sealing is the act of removing a public criminal record for most intents and purposes. It’s important to note that while a case may be sealed, certain government entities, along with jobs involving vulnerable individuals (such as children or the elderly), will still have access to view a sealed case. That being said, sealing a record is highly recommended for anyone who is eligible. A sealed record means an easier time finding a job and even housing.

However, not every criminal record can be sealed. In order for a record to be sealed,  you may not have more than two criminal convictions, nationwide, at any time in past. You also cannot have anymore than one felony.

There are of course, exceptions to these rules:

Certain felonies cannot be sealed, including:

CQE: Certificate for Qualification of Employment

CQE’s are certifications granted by the courts that indicate a convicted individual has been properly rehabilitated and should be considered for employment and licensure. It does NOT guarantee employment. It acts as a sign of good faith on behalf of both the courts and the convicted individual. No matter the number of convictions, a CQE will always be available. As with a record sealing, there are time based limitations before someone can apply for a CQE. For any misdemeanor, there is a six month waiting period following the conclusion of any court sanctions (such as time served, probation, or restitution payments.) For felonies, this waiting period is extended to one year.

To begin applying for a CQE, go to DRCCQE.com and fill out an application. While anyone can apply for a CQE, not everyone will receive one. A judge in the Court of Common Pleas will have the final say.

If you’re interested in learning more about either CQE’s or record sealing, you can go to ohiolegalservices.org or contact them via phone at
866-529-6446