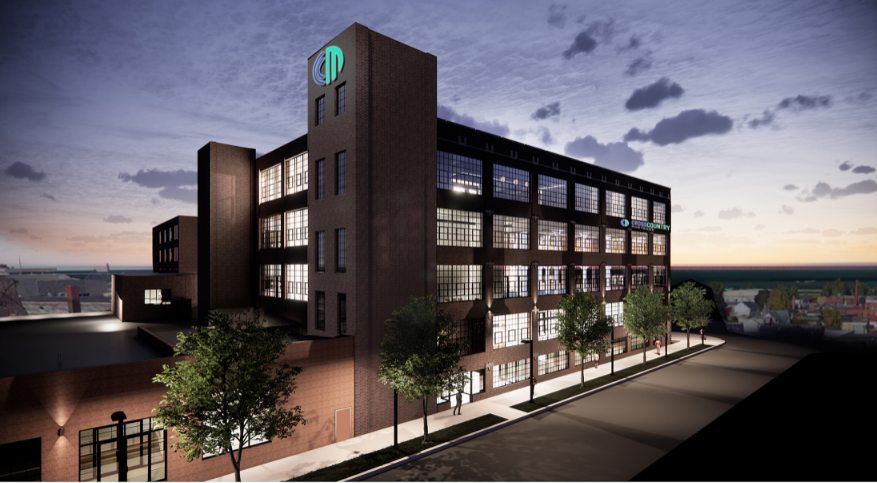 Joined by local & state government officials, CrossCountry Mortgage kicked of their groundbreaking ceremony for their new 168,000-square-foot campus. Located on Superior Avenue, the new corporate campus is projected to bring more than 600 full-time jobs to the City of Cleveland.

“Not only are you providing an opportunity for people to gain freedom for the purchase of homes, but you’re also helping people gain the freedom of determining what their future will be. […] It’s not about building buildings, but building people.”

Founded in 2003, CrossCountry Mortgage is a top 10 retail mortgage lender nationwide and the largest based in Ohio. With nearly 6,800 employees, it operates in all 50 states through a network of over 500 offices, more than 300 of which have opened in the past two years.

“We are the quintessential Cleveland story – we have built this business from the ground up through hard work and a shared commitment to make the mortgage process easy, stress-free and rewarding,”

Rather than demolish the buildings currently located at their Superior Avenue address, CrossCountry is instead opting to renovate and restore the former industrial locations – some of the complex dating as far back as 1913. Since no new ground was broken, a time capsule full of the companies history was buried. Currently, renovations are scheduled to completed by the end of the year.