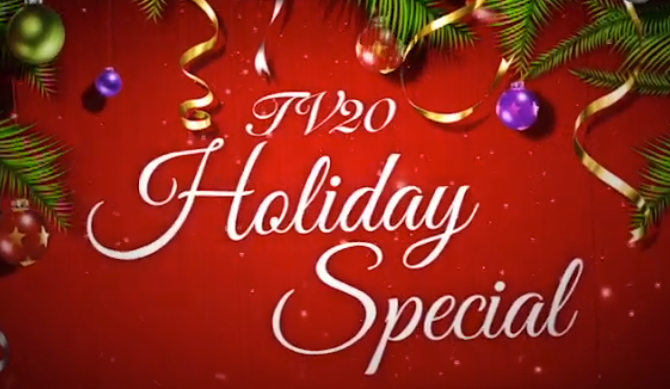 Seasons greetings TV20 fans! With the new year right around the corner, TV20 is happy to bring you this year’s holiday special. See how the City of Cleveland is celebrating the holidays!

From all of us here at TV20, happy holidays and have a happy new year!

Children from the city’s Resource and Recreation centers came to the rotunda of City Hall to decorate Christmas trees, listen to some holiday tunes, meet Mayor Jackson and enjoy some cookies and milk.

Councilwoman Jasmin Santana welcome the people of Ward 14 to her Holiday Celebration at Platform Brewery.

The Cleveland Botanical Garden takes “Decking the Halls” to a whole new level at this year’s exhibit known as GLOW.

Star Pop Vintage and Modern, in the city’s Waterloo Arts District, celebrated their 10th anniversary. TV20 takes a look and toys and pop culture pieces of the past and present.

Hundreds of volunteers showed up to the Michael Zone Rec Center, the Zelma George Rec Center and the Greater Cleveland Food Bank to package, distribute and deliver nearly 3,000 bags of food to the community.