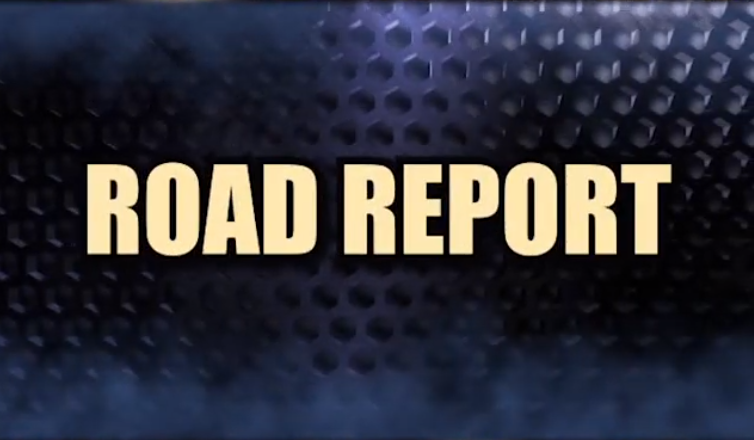 They say knowing is half the battle, and when it comes to navigating Cleveland traffic, the same sentiment certainly applies. Whether they be short term or long term projects, staying up to date on current and future road closures can mean the difference between an easy morning commute and being stuck in bumper to bumper traffic.

For more information including detours and additional closures, visit The Ohio Department of Transportation Website or call 216.581.2100

I-490 is currently closed between East 55th and I-77 from now through May of 2021 while construction crews work on Section 3 of the Opportunity Corridor.

The West 45th Street ramp for the West Shoreway is closed now and for the next 5 months while the Northeast Ohio Regional Sewer District continues its construction of the Westerly Storage Tunnel. Drivers on the Shoreway can access Detroit Avenue and other nearby streets by using the West 73rd or West 25th Street exit ramps.

Beginning Monday, June 17th 77 North will be reduced to 2 lanes between Pershing Avenue and I-490 through September for bridge and pavement work.

On July 22, 2019, construction is scheduled to begin for the reconfiguration of the I-90 Interchange at MLK Jr. Drive. Existing traffic patterns will be maintained during the initial stages of construction. The project will improve traffic flow and reduce crashes by extending two southbound lanes on MLK Jr. Drive to East 88th Street

Thanks to Mayor Frank Jackson’s enhanced budget, made possible by Issue 32, there are many road improvements happening in our neighborhoods. Check out Straight From City Hall for daily information.