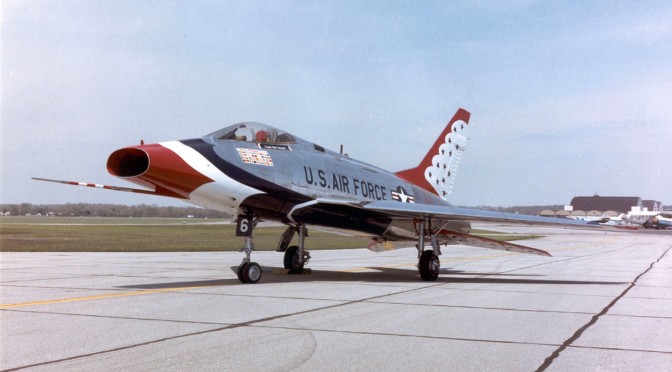 For those who have seen our Weekly-News-Wrap-Up here at TV20, you know it is where you get the whole story, including every detail. We got you covered with every story hitting close to home. Here is a few of those that made headlines this week!

Some of those key events happening include the 11th District Labor Day Parade! Labor day is a day to remember all the hard work and dedication put in by Labor organizations, and there was no other better way to celebrate than by participating in a parade, which made its way down Kinsman Avenue. Everyone who attended was encouraged to relax, celebrate the holiday, and just have fun! Marcia Fudge, the U.S. Representative for the 11th District was there joining in all the festivities. This was the 43rd year for the parade, which drew an immense turn-out!

It’s a bird, it’s a plane….No…it’s a multitude of planes! The 2014 Cleveland National Air Show returned after a year hiatus, for some high flying fun! This year was defiantly nothing short of a success. With acts including the iconic U.S. Navy Blue Angels, Harrier, and Shockwave, there was a lot to do and even more to see! Educational, exciting activities were at ground level as well with exhibits, delicious food, and much much more. Fans got the chance to tour unique aircraft, while dare-devils took off on a parachute. (I’m not too sure if I could do that one.) Clevelanders certainly could not take their eyes away from the sky, as this year’s air show was a plane lovers’ paradise.

We have some great news to fill you in on! TV20 has now partnered up with CMSD TV (Cleveland Metropolitan School District.) We had reporter Shannon Kanter in studio to fill us in on what exactly this partnership will do for the City. Shannon visited many schools across the area on the first week back, to see how each one is preparing for the new calendar year. We look forward to forging a deeper connection with Shannon and CMSD television!

Now, I have a story for all of you people out there who love snuggling up with a great book (I know I do!) TV20 reporter Christian Patterson had the pleasure and honor to sit down with the creator of the new book “Black in Cleveland,” by Alvin Smith.  They discussed what channeled the inspiration for the book, and what the process was like to get so many wonderful Cleveland natives in one book! If you would like to get your own copy of this amazing book, and find out what Cleveland means to the honorable Mayor Frank Jackson, Chief of Government and International Affairs, Valerie McCall, and even our own General Manager, Kathy Allen, go to www.blackincleveland.com to order your copy today!

Make sure you stay tuned to TV20, all week, where we will be airing these stories and more during our “Weekly-News-Wrap-Up” segment, running at 7:00am, 12:00pm, and 6:00pm. Because remember here at TV20, you get the whole story!