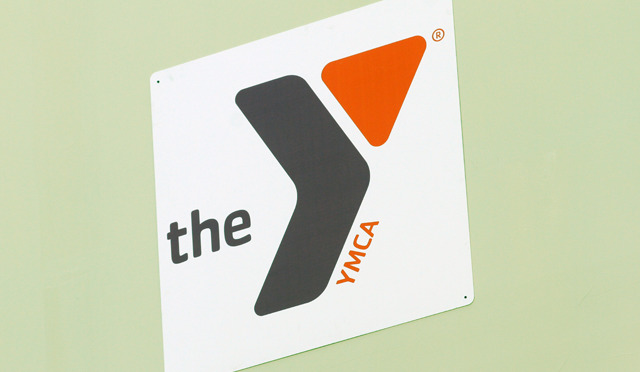 Many events have circulated Cleveland throughout the month of February, and here is a few of the top ones for this week!

Chief of Staff for the City of Cleveland, Ken Silliman was joined by Community Members and other Local Officials at the Galleria at Erieview, in partnership with Parker Hannifin, for the new YMCA of Greater Cleveland Groundbreaking Ceremony.

A Press Conference was held at City Hall by Mayor Frank Jackson to unveil his budget plan for the new year and how Cleveland will continue to maintain the City’s workforce. The Mayor has a concrete plan to help our City stay sustainable and attract newcomers in the wake of the Republican National Convention in 2016.

A meeting was held at the Jerry sue Thornton Center by Mayor Frank Jackson and U.S. Attorney General, Steve Dettlebach to further discuss the findings in the Department of Justice Report, as well as answer questions from Community Leaders on definitive solutions for the Cleveland Police Department.

February is Black History Month! There are many successful African-Americans right here in our City, and the Black History month Planning Committee made sure to honor a few of the top movers and shakers in the Cleveland Community at the 2015 Black History Month: “A Salute to Blacks in Cleveland Opening Ceremony held at the City Hall Rotunda.