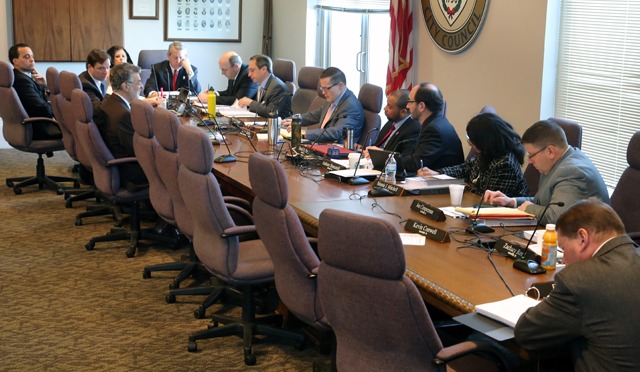 With February coming to a close in less than a week, we have had many great stories to close out this amazing month! Check out the ones that made it into our Weekly-News-Wrap-Up this week!

The 41st Annual Black History Flag Raising Ceremony took place on the steps of Cleveland’s City Hall Rotunda, and featured many African-American leaders in our community who joined together to kick-off the month-long celebration with music, worship, and unity.

The Black History Month Salute to Arts and Entertainment Black Cultural Bazaar was held at the City Hall Rotunda, and celebrated the 100th anniversary of the Karmau House, while honoring their artistic director, Terrance Spivey, for all of his hard work and service.

The 11th Annual Go Red for Women Health Expo was held at the Cleveland Convention Center. It was literally a sea of red, as women from around the community came out to show and express their support. I was there with fellow TV20 reporter Leah Haslage and it was an amazing experience.

I found it inspiring because I also deal with a heart condition myself, I was born with a small VSD (ventricular septal defect) and have dealt with it my whole life. I come to find out in November that my mitral heart valve is now leaking which causes me to get palpitations during a time of anxiety and stress. It is not always easy to limit it, but I know I have to try for the sake of my health. I found the expo very informative and helpful and it moved me to see how many women came together to show love and support.