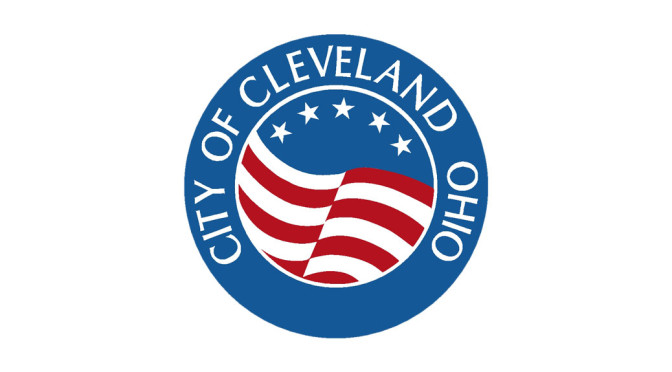 The 29th Cleveland Fire Academy Cadet Graduation ceremony took place on June 27, 2014 in Council Chambers. All the cadets that graduated had to undergo 18 weeks of intense training in order to earn their diploma. The graduates will fill vacancies created by retirements and ensure that staffing levels remain consistent with the needs of the Cleveland community. This is only the second class of EMS employees (increasing the total to 8) completing cross training fully certifying them as firefighter paramedics. With this cross training now being implemented into the requirements for graduation, this takes the city of Cleveland one step closer to meeting the medical needs of the community.

Local officials that were in attendance had nothing but positive remarks about the hardworking recruits. Chief of Fire Patrick Kelly said, “These recruits are a welcome addition to the ranks of Cleveland’s Divisions of Fire and EMS.” Public Safety Director Michael McGrath stated, “We are building upon the expertise of each division and creating an all-hazard approach to fire, rescue, and emergency medical service in the City of Cleveland.” These new graduates with be nothing less than helpful out in the field. There is always a need for more people to be educated in medical procedures, and the City of Cleveland just obtained 39 more to ensure our safety!