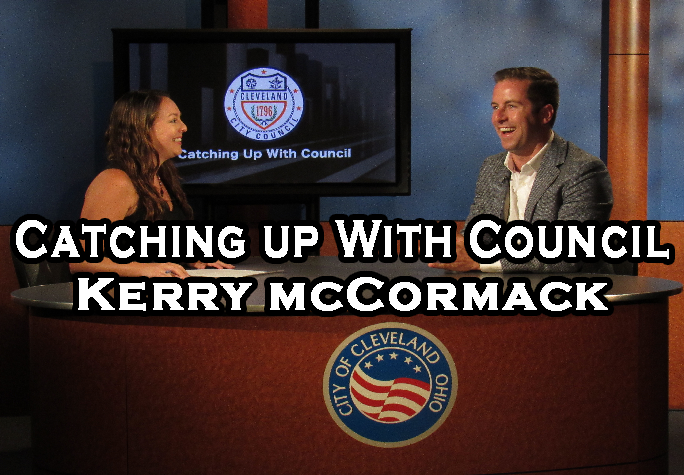 Welcome back for another episode of TV20’s Catching Up With Council! Be sure to subscribe to the TV20 Youtube channel to be the first to see all of TV20’s newest content.

In this episode, TV20 host Leah Longbrake had a chance to sit down with Ward 3 Councilman, Kerry McCormack.

With Ward 3 being composed of parts of downtown, the Flats, Ohio City, Tremont, and parts of the Stockyard neighborhood, it goes without saying that Councilman McCormack has got a lot on his plate.