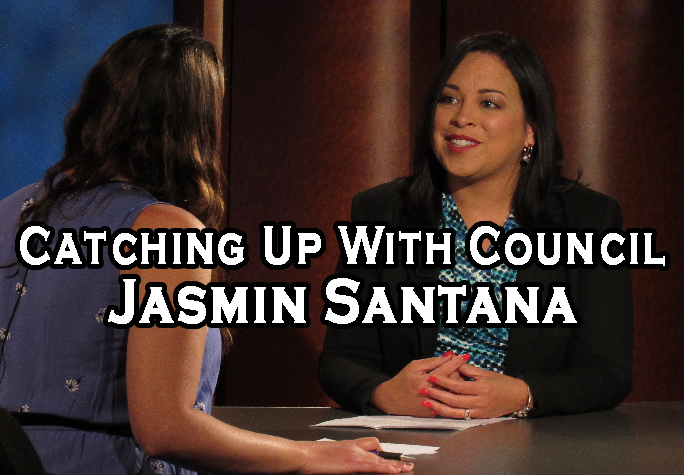 Welcome back for another episode of Catching Up With Council! On today’s episode: TV20 host Leah Longbrake sat down with Ward 14 Councilwoman, Jasmin Santana.

So sit down, relax, and enjoy this episode of Catching Up With Council with Jasmin Santana. Catching up With Council, only on TV20, We Are Cleveland!

Be the first to enjoy all your favorite TV20 content by subscribing to TV20’s official Youtube channel.