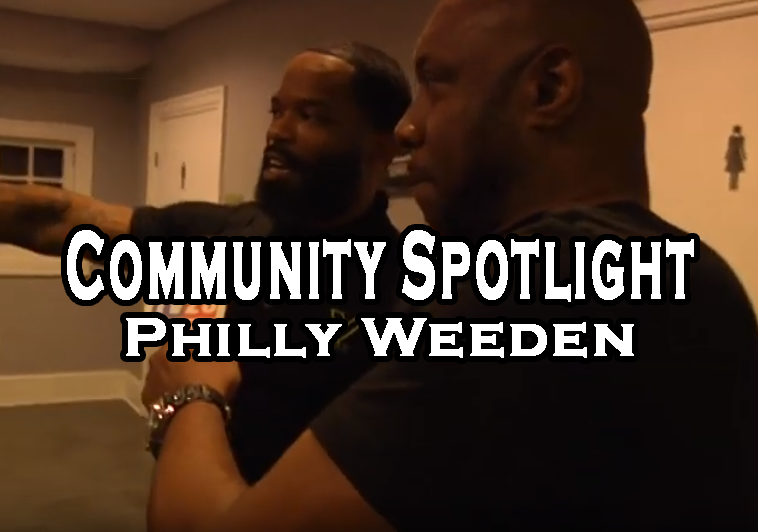 In this episode of TV20’s Community Spotlight, host Errol Porter sat down with author, playwright, and fitness guru, Philly Weeden.

Mr. Weeden had his beginnings as a janitor for a Cleveland gym, something that would keep him humble for the success to come. He found himself climbing the ranks, moving from janitor to receptionist to shop attendee and eventually junior district manager.

But this initial success didn’t come without its downsides, as Mr. Weeden would soon find himself dropping out of college to pursue his career. After a couple of years working at the gym, Mr. Weeden enlisted in the military, where he served in Iraq from 2009 to 2011. He carried many of the principals he learned from his time in the service with him as he transitioned back into civilian life.

After being encouraged to write a book by his friends and family, Mr. Weeden was approached by a publishing company, guaranteeing that when he was ready to write, his book would be published. After writing two books, Mr. Weeden was contacted by a high school friend who encouraged him to take a shot at play-writing.

After a successful run as a playwright, Mr. Weeden found himself returning to his roots as he joined his brother at his newly opened gym: Voltage Training & Fitness. Finally, he came full circle as he took over operations of the gym for his brother, which he continues to do to this day.

Catch the full conversation and a tour of Voltage Training & Fitness in this week’s episode of Community Spotlight.