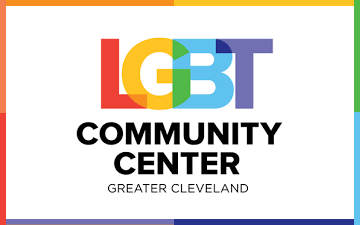 June 14th, 2019 marked the official ribbon cutting opening of the new home of the LGBT Community Center of Greater Cleveland.

The center has been a part of the community for the past 44 years. Now, they have found a place they can permanently and prominently call home.
The new LGBT Community Center of Greater Cleveland is located at 6705 Detroit Avenue in Ward 15 – the Detroit Shoreway Neighborhood.

After battling for support and funding, the center achieved that which many non-profits strive for: total independence and no debt. In addition, they’ve also received more than a million dollars in endowment funding. Clearly, there’s no doubt they’re here to stay and improve the lives of Cleveland’s LGBT residents.

The ribbon cutting ceremony was lead by members of the LGBT center’s board, along with city and state officials. Michael Skindell, a State of Ohio Representative, brought not only his best wishes for the center with him, but an official recognition from the Ohio House of Representatives and the Ohio Senate.

Lastly, Councilmen Matt Zone and Kerry McCormack took to the podium. The two expressed their delight with the center’s uphill struggle finally coming to fruition. Councilman McCormack also spoke on his own experience growing up a member of the LGBT community. The councilmen concluded with presenting a proclamation of congratulations and recognition, signed by the members of Cleveland City Council.

To learn more about the LGBT Community Center of Greater Cleveland you can visit their website: LGBTCleveland.org

As always, be the first to enjoy all your favorite TV20 content by subscribing to TV20’s official Youtube channel.