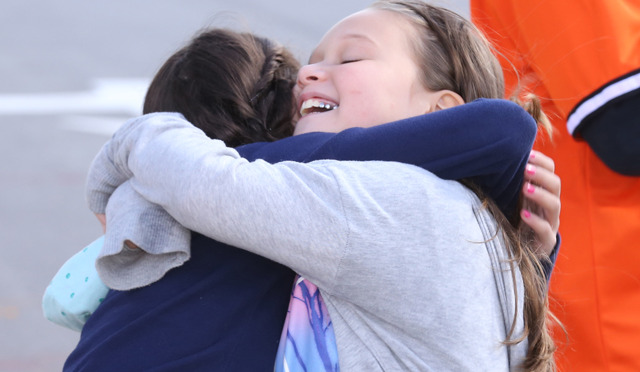 Cleveland is a City known for its amazing events and happenings, here’s a few of those that are now featured in our Weekly-News-Wrap-Up!

First on the list, we have the 2014 Best of Cleveland Party, presented by the Collection Auto Group! This is one of the biggest celebrations of the year, and I was honored and happy to be a part of it. Cleveland Magazine announced the winners in their latest issue, and the amazing festivities were held at the home of TV20, Public Auditorium!

Over 1,600 Clevelanders gathered to hear some great music, feast on some amazing food, and fall in love with some fall fashions (at least that was one of my favorite parts!) Some of the winners included: B Spot Burgers, Barrio, CLE Clothing Co., Jack Frost Donuts (yum), Market, Townhall and many, many more! Music was provided by local bands that included: Wesley Bright & The Hi-Lites, Easy Glistening, Tricky-Dick and The Cover-ups, along with DJ Ev!

This proved to be not just fun, but informative and educational for event-goers! There was a lot to do for not only adults, but children as well, as they got the chance to race cars together! The main goal and purpose was to educate them on “the power you can count on!”  Public Power week is a time to help people in our community know more about power itself and its fundamental resources!

October is full of so many things, and last week I mentioned how it is Italian-American Heritage month. It is also LGBT Heritage month and to celebrate, leaders in the LGBT Community who have and are continuing to create a positive change in Cleveland, were honored for their ongoing efforts. This 6th Annual celebration took place at the City Hall Rotunda!

Advocacy – pursuing change to advance the respect, dignity and human rights of the LGBT community;
Diversity – valuing and celebrating the differences that each community member brings to the whole including divergent voices;
Empowerment – fostering the personal growth and skills of LGBT individuals in overcoming personal, professional challenges, and to advocate for oneself.
Equality – assuring that the LGBT community shares equally in human and civil rights, workplace treatment, and access to cultural customs.
Leadership – taking a leadership role in fostering cooperation among other LGBT and ally groups as the preeminent advocate for the LGBT community.

^^These key points, are exactly what these inspiring individuals were honored for!

Last, but certainty not least, the Emergency Medical Service Graduation Ceremony was held at the City Council Chambers to commemorate and honor the brave Clevelanders who have been and are willing to make a difference.

Mayor Frank G. Jackson was joined by Director of Public Safety Michael McGrath, Acting Commissioner of the Division of EMS Nicole Carlton, Cleveland City Council Members, other Public Safety and Elected Officials, and the families and friends of the newest emergency responders.

The mission of the Division of EMS is to provide advanced out-of-hospital medical care and transportation to victims of illness or injury. To continue  to honor this mission, Mayor Jackson administered the oath of office to 4 Emergency Medical Technicians  and 11 Paramedics at the ceremony. These 15 newly sworn in local hero’s are committed to improving the quality of life in the City of Cleveland by maintaining the highest ethical and professional standards of pre-hospital care, by treating patients with dignity and respect, and caring for all of them.